Media and marketing services company Cogora has analysed 2014 general practice prescriptions from England and Wales to identify the year's biggest movers and shakers, and set out its findings in a new report. General Practice Prescribing Trends in England & Wales, 2014 Annual Review. 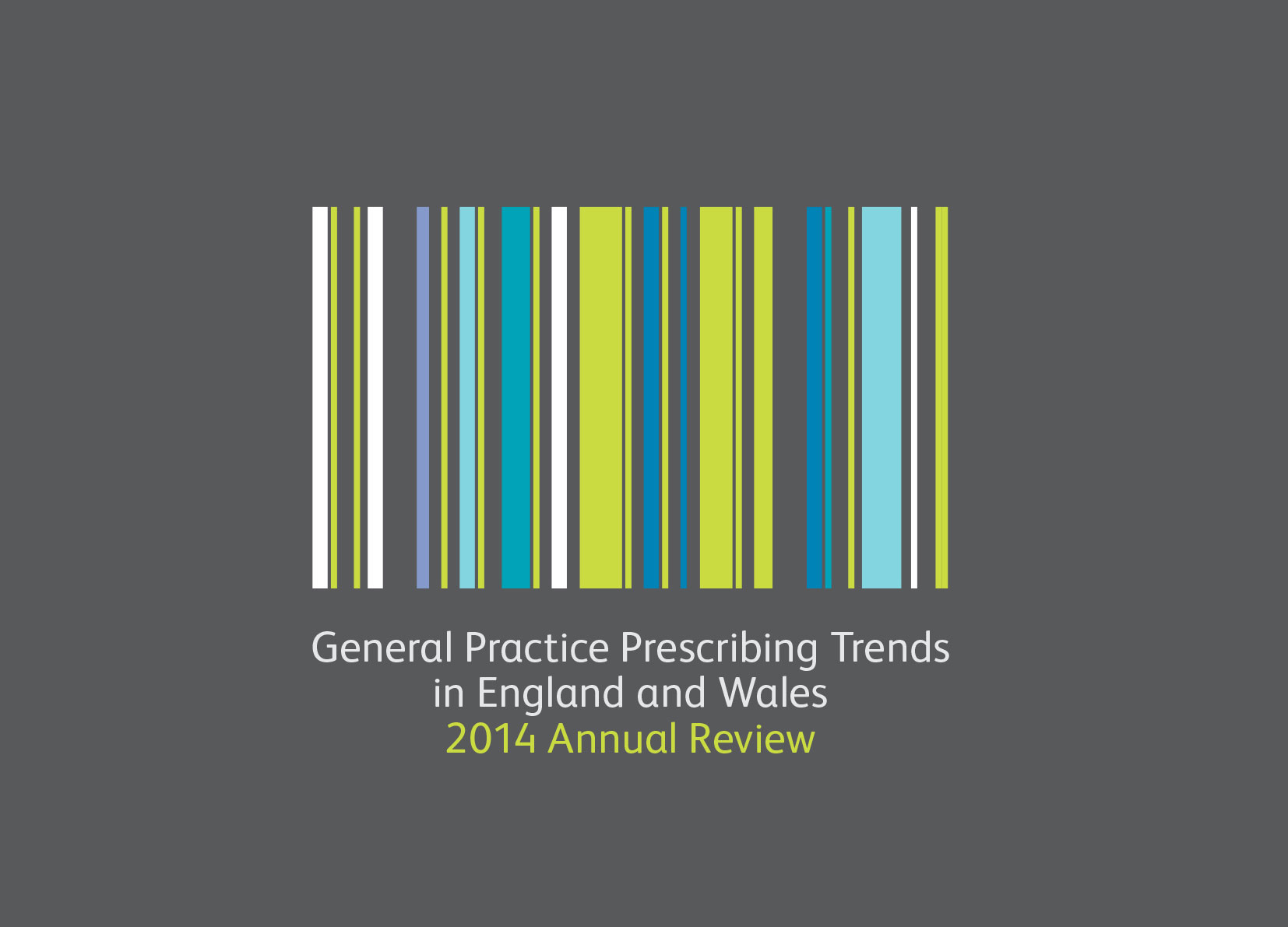 Key overall findings in the report include:

Therapy area specific findings in the report include:

Cogora is an integrated media and marketing services company that sits at the heart of a community of 220, 000 highly-engaged healthcare professionals.

For over 25 years we have produced inspirational and incisive content via a range of brands and channels. These in turn provide the data and insight that gives us a deep understanding of what our audiences want.

We combine these resources to create innovative, flexible solutions for clients looking to access and influence Commissioners, Primary and Community Care Nurses, GPs, Practice Managers, Hospital Pharmacists and Hospital Managers across the UK and Western Europe.