Almost two-thirds of healthcare practitioners would support funding cuts to over-the counter medications and 65% believe there should be a public debate to decide which treatments are provided for free by the NHS, according to a Cogora survey of more than 1,700 healthcare workers conducted in August and September of last year (Cogora, 2017). It would appear their prayers may be answered. 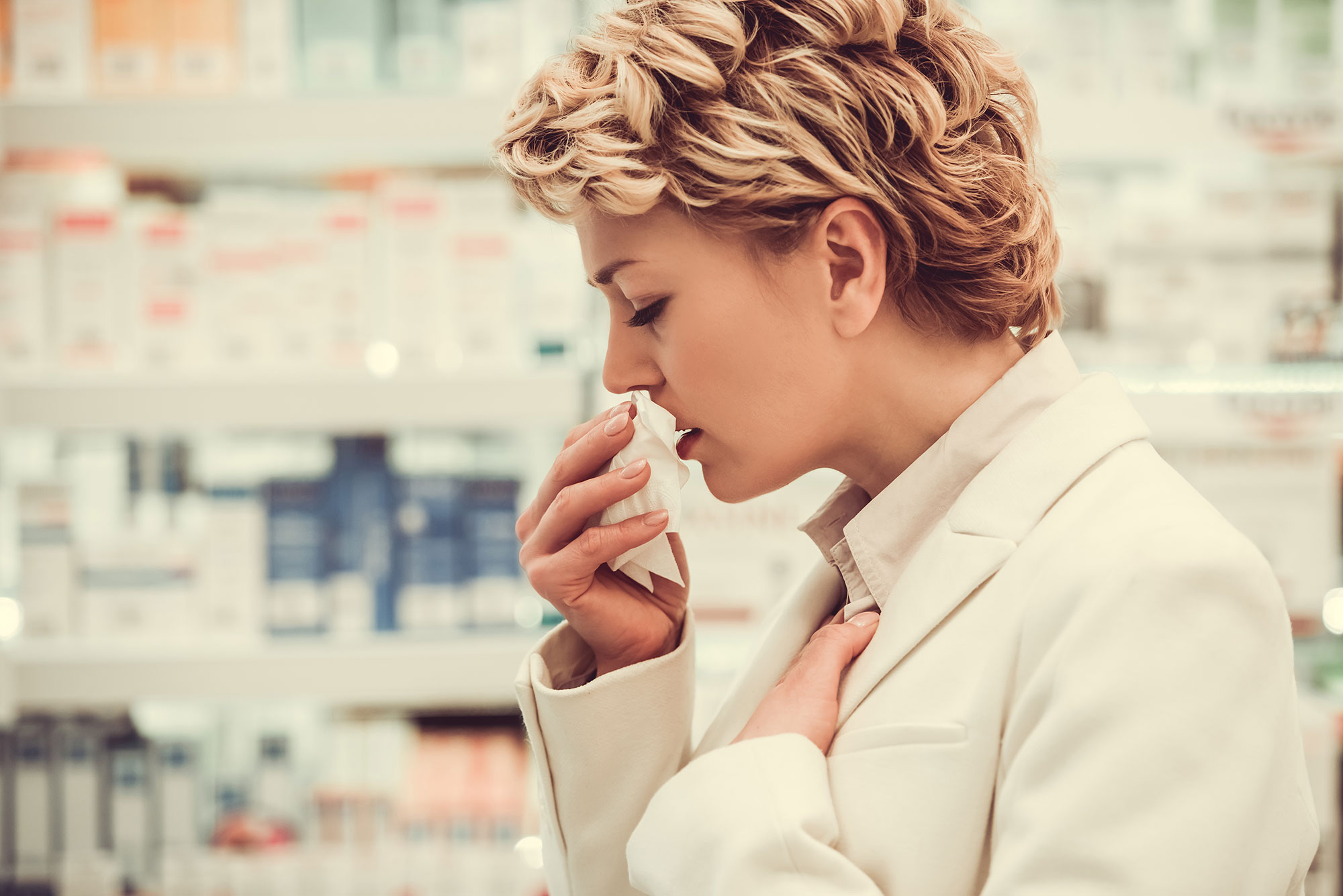 In a statement outlining how these funds could be recovered, the NHSCC has released a list of the first ten products considered to be “low priority” for NHS funding. Low priority items were identified as those matching one or more criteria, including having little or no clinical value, having cheaper alternatives available and products available for less if purchased over-the-counter rather than provided on prescription (NHSCC, 2017).

Of the ten products currently under review by NHS England (NHS England, 2017), two groups (some gluten free foods and travel vaccinations) are available for general sale and could as such be purchased directly by consumers. Despite this, prescriptions for some gluten free foods and travel vaccines cost the NHS more than £30 million in 2016 (NHSCC, 2017).

In addition to reviewing the prescription and reimbursement policies for “low priority items”, NHS England are under pressure from CCGs to conduct a similar review of so-called “self-care” treatment options, including over-the-counter remedies for coughs and colds, antihistamines, indigestion and heartburn medication (NHSCC, 2017).

An in-house review of branded products falling within these categories conducted using Cogora’s proprietary Rx tool revealed that in 2016 the NHS spent more than £14 million on Gaviscon for the treatment of heartburn and indigestion, more than £300,000 on Piriton and Benadryl for the symptomatic relief of hay fever and other allergies, and over £30,000 on Sudafed decongestants. However, these expenditures dwindle into insignificance when compared with the sum spent on paracetamol tablets (£54.8 million) and capsules (£4.5 million) (NHS Digital, 2017) (Table 1). In addition to reducing the number of items available on prescription via the NHS, NHS England have announced an increase in prescription charges. From the 1st April 2017, the set prescription charge increased by 2.4% from £8.40 to £8.60 per medicine or appliance dispensed (Department of Health and Philip Dunne MP, 2016), a figure only slightly higher than the current estimated inflation rate of 2.3% for March 2017 (ONS, 2017).

As demonstrated, increased budget pressures in the healthcare system are forcing payers to consider a range of approaches to constrain costs and free up funding for high priority therapies. Recent developments suggest this may cause funding for over-the-counter medicines and products available on retail, such as gluten-free foods, to be restrained or cut.

While greater cost containment is needed to ensure patient access to primary care and mental health services, it remains unclear what impact these measures will have on patient groups reliant on these treatments for their wellbeing e.g. coeliac patients on low income.