In Primary Concerns 2015 we report the findings from our third annual survey of UK primary care staff. 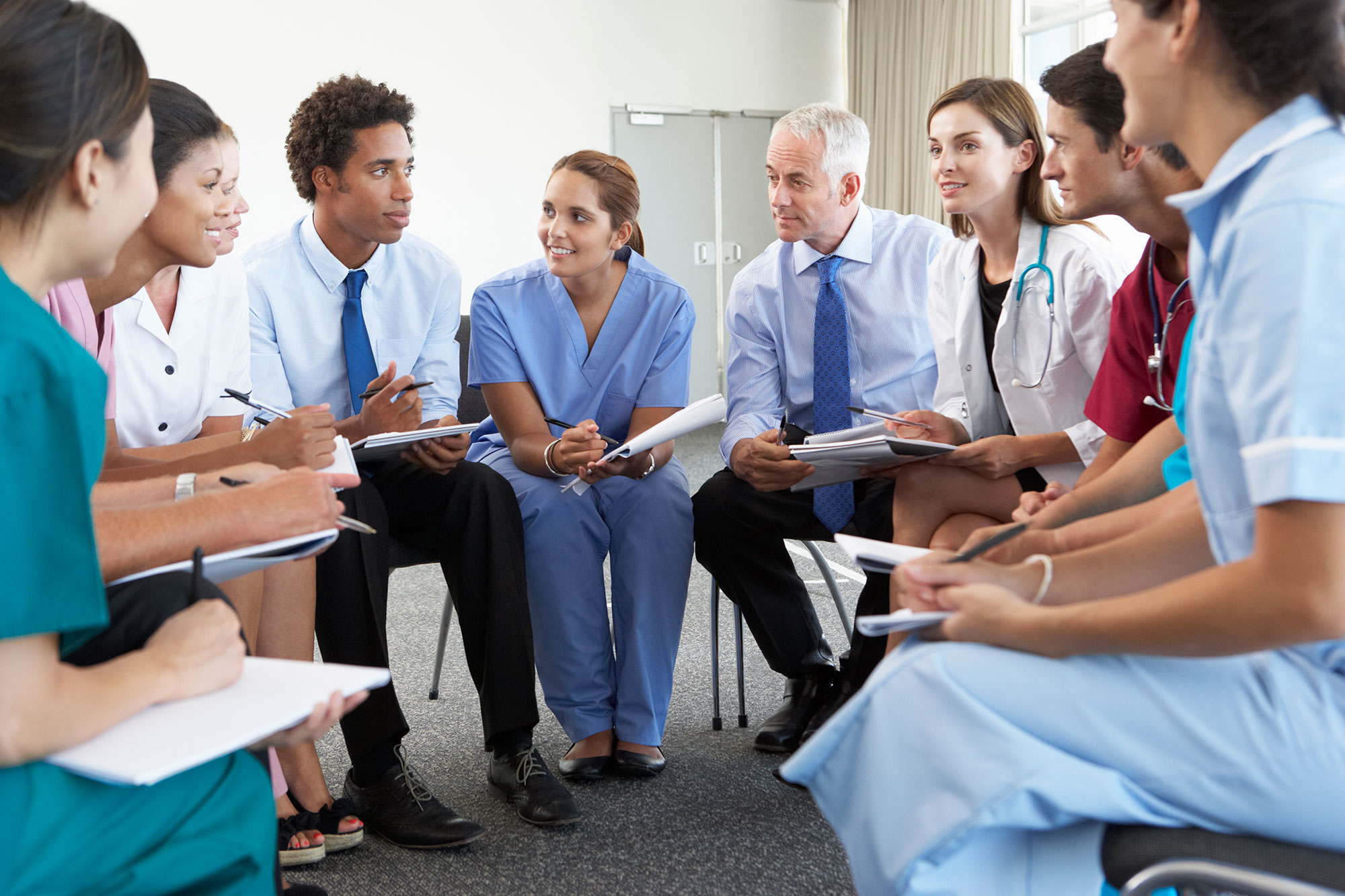 For the second year in a row, respondents reported that the quality of care offered to patients had worsened. The vast majority (90%) of respondents cited shortage of clinical staff as a contributing factor. This shortage of staff was reflected in the use of locum GPs, with almost one-half (47%) of practice managers and GP partners stating that their practice had increased their use of locum GPs in the past 12 months. Interestingly, we also saw a similar trend in data collected from Cogora’s job recruitment site, Pulse GP Jobs, where an equal number of employers reported plans to advertise jobs for locum GPs and GP partners (internal data).

Related to the staff shortage in general practices, four-fifths (82%) of respondents also reported having insufficient time to provide patients with quality care. Shockingly, nurses and GPs reported needing a 50% and almost 100% increase in the length of their consultations, respectively, in order to provide quality care.

For the second year in a row, primary care workers also reported low levels of morale. The main reasons for the low morale were a feeling of being overworked, there being too much bureaucracy and unfair NHS criticism from politicians. Shockingly, over one-half of healthcare professionals also reported having received abuse from a patient in the past year.

To be e-mailed a copy of the report when it is published, please email insight@cogora.com.